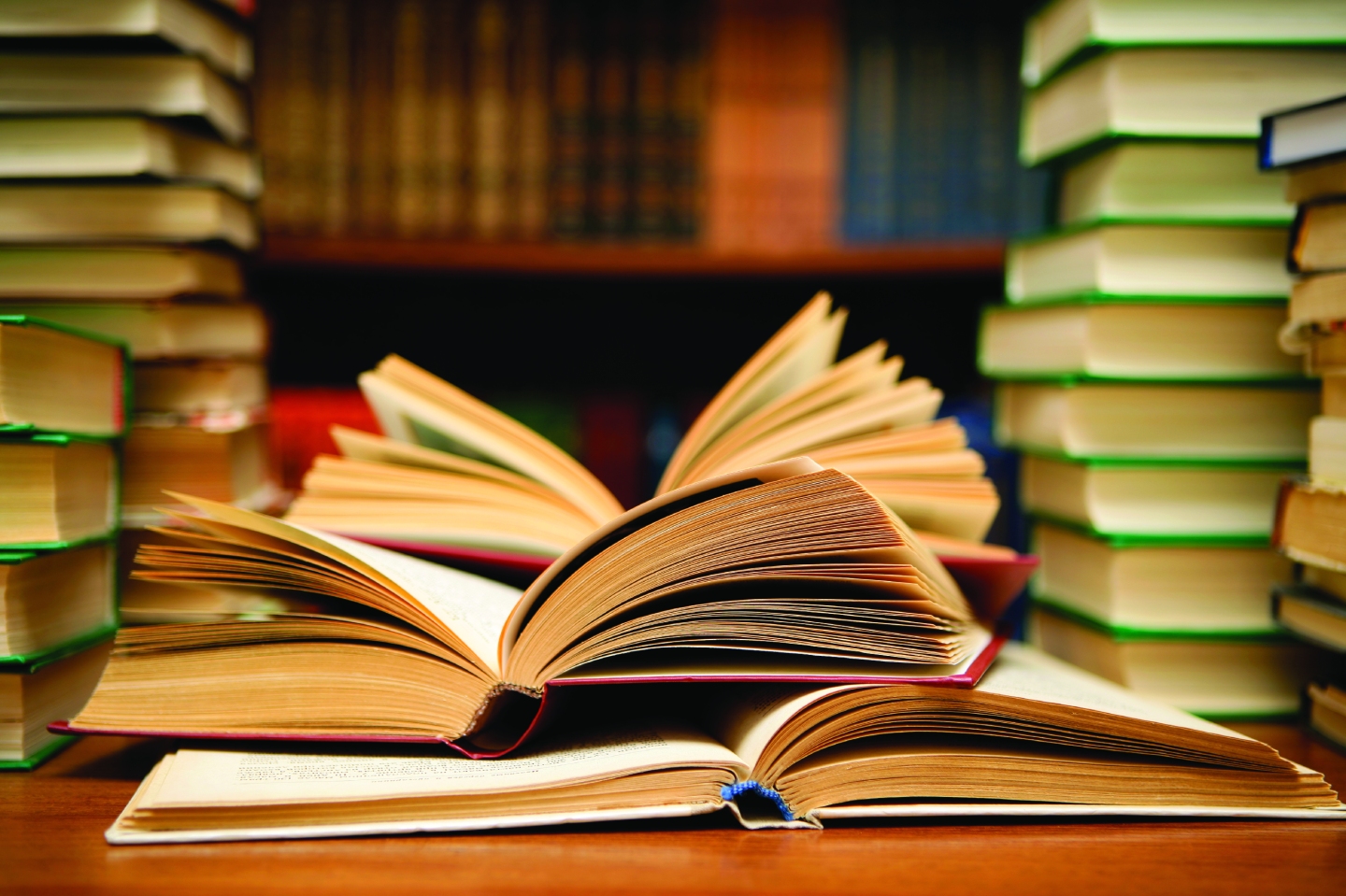 Thirty-six pain-free females were recruited from the general student population at the University of Toledo and assigned to either the real-time feedback (RTF), RTF plus post-response feed-back (RTF+), or the no feedback control group (CG).

Outcome Measures: Kinematic and kinetic data were collected as participants performed 3 trials of a jump-landing task from a 30-cm box, positioned at a horizontal distance of 50% of the participant’s height from 2 force platforms. Sagittal plane moments and angles at the knee and hip, frontal plane angles at the knee, and vertical ground reaction forces during the jump-landing task were quantified at baseline and post-intervention.

Randomization: Block randomization was used with concealed allocation to assign participants to 1 of the 3 groups. An opaque envelope was used to conceal group assignment until after baseline testing.

Interventions: Prior to the intervention, both the RTF+ and PRF feedback groups were presented with a PowerPoint presentation explaining the goals of the jump-landing task. This presentation outlined the need to (1) land with both feet at the same time, (2) land in neutral valgus/varus position, (3) land with feet shoulder width apart, (4) land on toes and rock onto heels, (5) land with increased bending at the knees and hips, and (6) land softly. After viewing the presentation, participants in both intervention groups performed 3 sets of 6 jumps from the box. Following each set of 6 jumps, the investigator reviewed the goals that the participant failed to accomplish in the previous jumps and showed the participant the corresponding PowerPoint slides to reinforce the correct form.

For the RTF+ group, participants received a live, digital representation of their body segments and were able to see a reference line to assist in making biomechanical corrections in the frontal plane. The RTF+ group was provided the following explanation,

Participants in the no-feedback control group performed the same jump landing sequence as the other two groups, however they received no feedback or PowerPoint presentation on the major goals of jump landing.

Post hoc testing revealed that the RTF+ and PRF groups had a greater increase in knee flexion, hip flexion, and greater decrease with regards to vertical ground reaction forces compared to the control group, but no differences were found between the two groups. Neither the RTF+ or PRF groups demonstrated a significant change in the knee extensor moment, hip extensor moment, or knee abduction angle post-intervention.

This study had several significant limitations that may have impaired the impact of the interventions provided. First of all, there was no “pre-screening” for excessive valgus and due to this fact, the included subjects had very low knee abduction angles at baseline. This limited the ability to make any kind of meaningful impact post-intervention. This is where utilizing a simple lower extremity functional test would have aided in providing a better patient population. Additionally, this study only measured immediate impact of the interventions without looking into long-term retention of the movement pattern, which would be more important in injury risk reduction. With a fairly small, albeit adequately powered, sample-size, the statistical significance of some of the changes may have been hampered.

Anterior cuciate ligament injuries have significantly increased from 40.9 to 47.8 per 10,000 patients according to a study looking into trends and demographics of ACL injuries in the United States4. This rising incidence coupled with very high re-injury rates to the contralateral and ipsilateral limb3,5,6 make developing injury risk reduction programs paramount. Due to its importance, several researchers have investigated faulty movement patterns and the incidence of ACL injury. These studies have identified prospective evidence linking decreased knee flexion and increased knee abduction angles as predictive of future injury2. While the aforementioned study did not produce a change to the knee abduction angle (likely due to a ceiling effect), there was a significant change in knee flexion angle, which may aide in decreasing the likelihood of future injury. While this is promising preliminary evidence, in order to have a significant impact, an injury prevention program must be repetitive and participants must have good compliance7,8 to create a long-term change in movement pattern. This study, due to its design, does not capture this aspect.