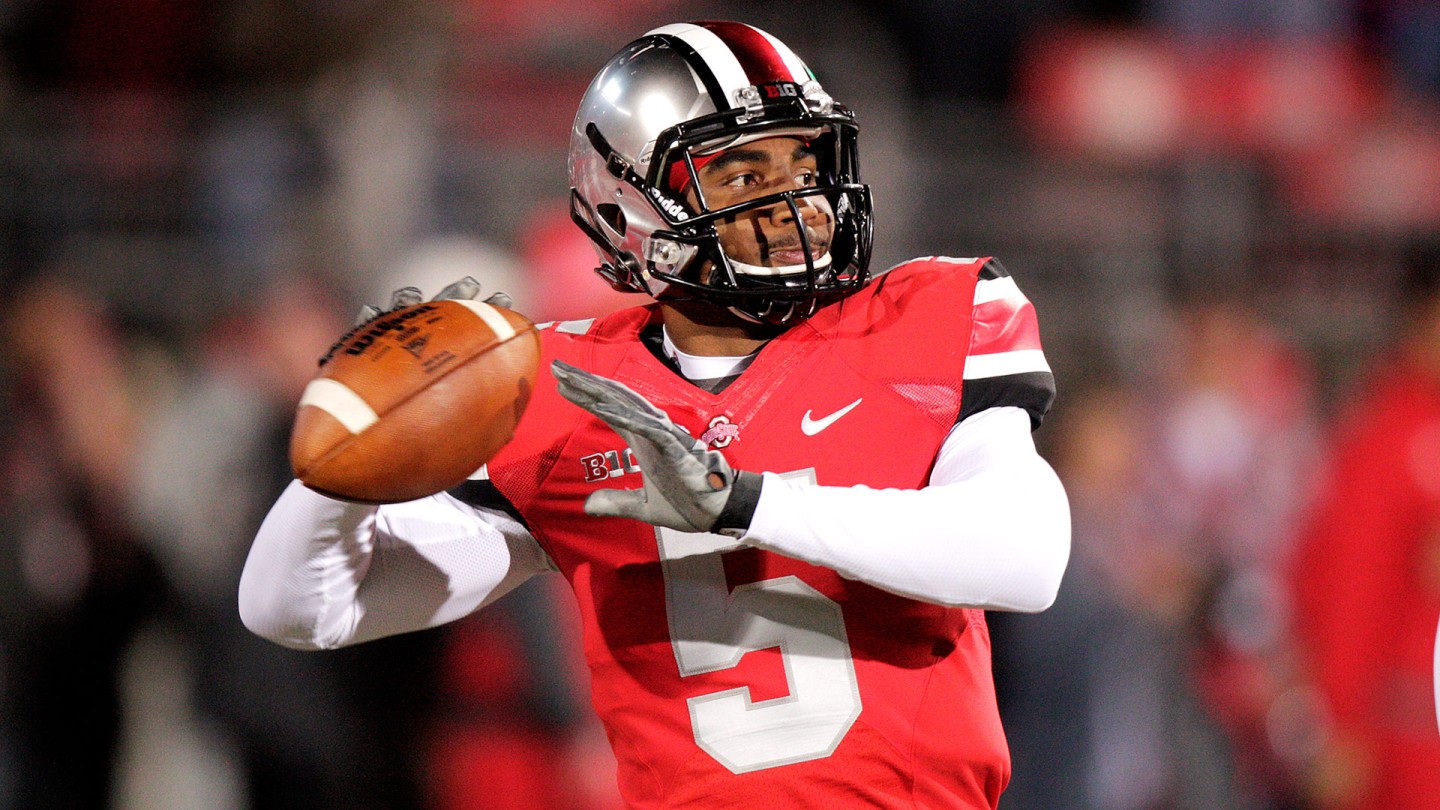 The following is another article written for the online, video-based physical therapy continuing education company MedBridge…

Amongst overhead throwing athletes, there are several injuries that typically come to mind, and at the top of that list is the Superior Labral Anterior to Posterior (SLAP) Lesion. While this is not an overly common injury for the general population, with an overall incidence of 26% (Kim et al, 2003), diagnosis and subsequent surgical intervention does seem to be on the rise. Onyekwelu et al reported that the incidence of SLAP repairs in New York State rose by a factor of 5.5 between 2002 and 2010. Similarly, Weber et al analyzed 4,975 cases of SLAP repairs collected from the American Board of Orthopaedic Surgery (ABOS) and found that ABOS candidates were performing SLAP repairs at a rate 3 times higher than expected. With the growing incidence of this pathology, clinicians must understand which mechanism of injury and patient presentation is indicative of a SLAP lesion.

The proposed mechanism of injury is far from definitive with several theories available. Originally, Andrews et al theorized that eccentric load to the biceps during throw deceleration resulted in a tension-distraction traumatic or repetitive injury to the biceps-labral complex. Whereas, Snyder et al determined that a fall on the outstretched arm was the most common mechanism of injury in their patients and believed a combination of a compression force to the superior joint surface and proximal subluxation force on the humeral head was the mechanism of injury. Additionally, Walch et al and then Jobe et al proposed a separate theory which involved the concept of internal impingement as a cause of pathology to the rotator cuff and labrum in the throwing athlete.

This internal impingement is caused when the shoulder is excessively abducted and externally rotated, creating an impingement of the posterosuperior glenoid and undersurface of the rotator cuff. The most recent theory was proposed by Burkhart et al in 1998 and involves a ‘peel back’ mechanism of the biceps-labral complex. The authors suggest that when the shoulder is placed in a position of abduction and maximal external rotation, a twist results at the base of the biceps where a torsional force is then transmitted. This theory seems to hold up in cadaveric studies as Burkhart’s peel-back mechanism created a significantly weaker biceps anchor when compared to Andrew’s eccentric load during deceleration (Shepard et al, 2004). Amongst these four proposed mechanisms of injury, the peel-back mechanism seems to be the most plausible, however all theories should be taken into consideration when determining the presence of a potential SLAP lesion.

Patients presenting with a SLAP lesion typically have several very similar complaints that led to them seeking medical attention. The patient usually presents with a nonspecific history of shoulder pain or “giving way” of the shoulder with overhead activities, although in some cases there can be a history of a traumatic injury. The patient will complain of anterior shoulder pain with ‘clicking’ and/or ‘popping’ sensations during the late cocking phase or early acceleration phases of throwing (Barber et al, 2008). Coinciding with these traits, patients may complain of a gradual loss of throwing velocity and/or control (Bedi et al, 2008). In agreement, Snyder et al found that 50% of overhead athletes presenting with a SLAP lesion report a loss of velocity and accuracy along with general uneasiness of the shoulder. Furthermore, older patients may complain of generalized shoulder weakness secondary to rotator cuff involvement, whereas younger patients are more likely to present with symptoms of instability. In addition to these complaints, many overhead athletes may develop a loss of glenohumeral internal rotation with a subsequent increase in external rotation as an adaptation to the demands of their sport. This is known as Glenohumeral Internal Rotation Deficit (GIRD) and allows for increased velocity, but also predisposes them to labral pathology based on the theorized mechanism of injury proposed by Walch et al.

Unfortunately, with regards to special testing for SLAP lesions, there are very few tests that show any statistical benefit. A recent systematic review with meta-analysis conducted by Hegedus and colleagues found that none of the 8 special tests available for meta-analysis demonstrated sensitivity, specificity, or likelihood ratio values capable of ruling in or out the presence of a SLAP lesion. The likelihood ratios for the included special tests indicated little more than a 50/50 chance in diagnosing this pathology with positive likelihood ratios ranging from 0.90 to 2.86 and negative likelihood ratios from 0.87 to 1.03. Of particular interest, the popular O’Brien’s Active Compression test had very poor findings (Sn= 0.67, Sp= 0.37, +LR= 1.06, -LR= 0.89) when the original study was removed from the analysis due to the drastically different findings reported in O’Brien et al’s initial investigation compared to the six more recent studies. In light of this information, in his course titled, “Evidence-Based Examination of the Shoulder”, Eric Hegedus suggests the use of four completely different and more statistically relevant special tests:

While these tests are more recent and have not had a large amount of research to evaluate their diagnostic ability, they offer far and away better statistical probability of an accurate diagnosis compared to other more common tests used in clinical practice.

Finally, it should also be noted that SLAP lesions are rarely a condition in isolation. Andrews et al reported 45% of patients (73% of baseball pitchers) with SLAP lesions had concomitant partial thickness tears of the supraspinatus portion of the rotator cuff. While Mileski and Snyder reported that 29% of their patients with SLAP lesions exhibited partial thickness rotator cuff tears, 11% complete rotator cuff tears, and 22% Bankart lesions of the anterior glenoid. This indicates that just because another more common pathology is diagnosed, it does not mean that a SLAP lesion can be ruled out. A thorough examination involving the testing of all likely differential diagnoses must be conducted for those patients presenting with an overhead throwing injury.

While the diagnosis of the Superior Labral Anterior to Posterior lesion is far from an easy or straightforward process, there are aspects that can be used to improve the likelihood of an accurate diagnosis. Patient characteristics are of utmost importance with overhead throwing athletes complaining of a decrease in velocity, anterior shoulder pain, and the presence of GIRD. Additionally, a change needs to be made with regards to special testing of the shoulder away from O’Brien’s Active Compression Test to the more statistically favorable passive distraction, passive compression, and both versions of the dynamic labral shear test. As research evolves, we as clinicians must do the same in order to improve our ability to accurately diagnose and treat the complex pathologies present in the overhead throwing athlete.